Studied photography from 2002-2004 in the Academy of Visual Art (Ghent, Belgium). Master of Arts degree in music at Theater and Music Higher School in Rostock, Germany and Rubin Music Academy in Tel Aviv, Israel from 1999- 2002.

Official photographer of the Latvian President Vaira Vike Freiberga in 2007. 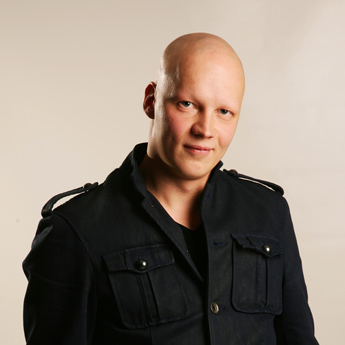 More of my work

Living my best life as a creative person means inspiring, empowering, and mentoring others. Creative work is my way to show my appreciation for being here, because through creative work I utilize my particular gifts and skills. 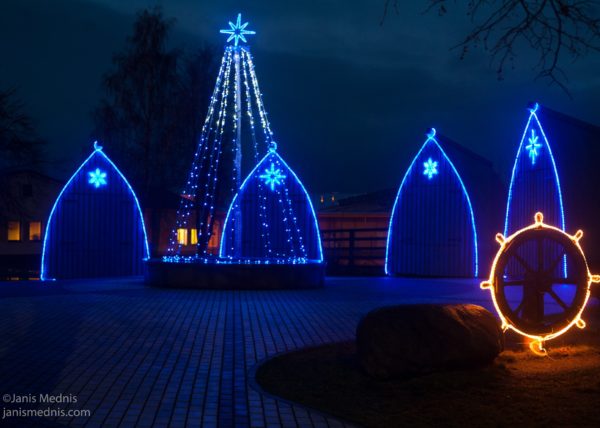 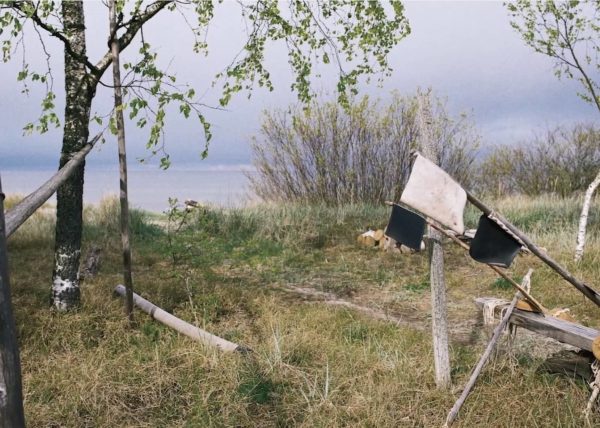 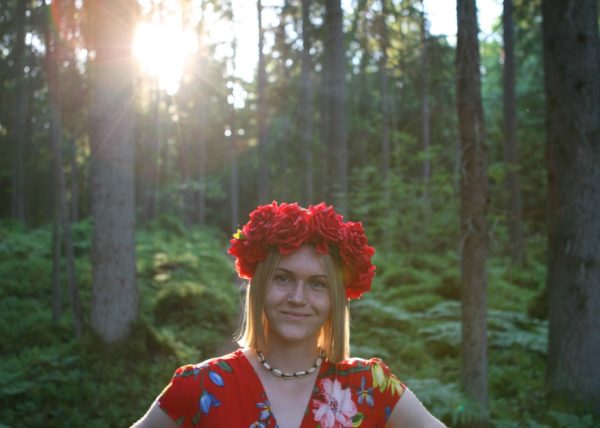 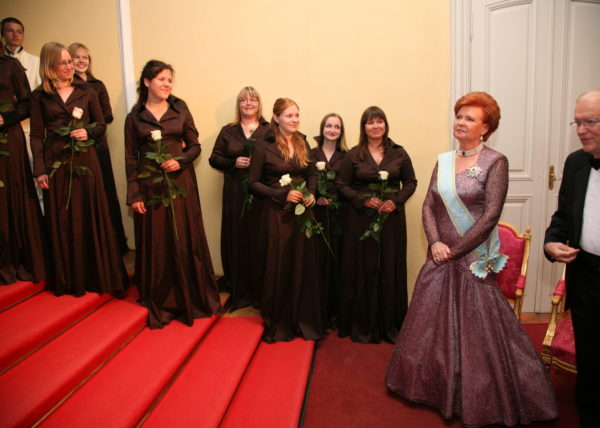 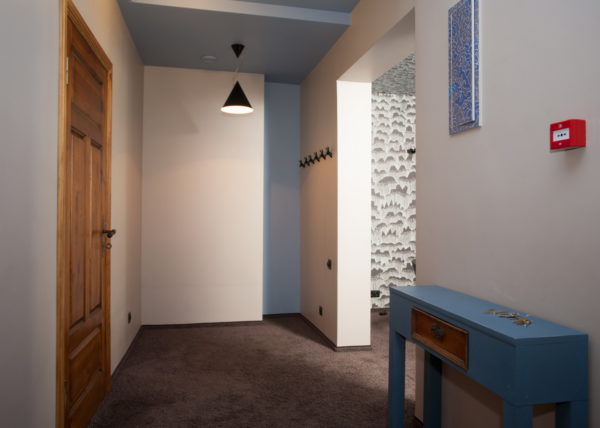 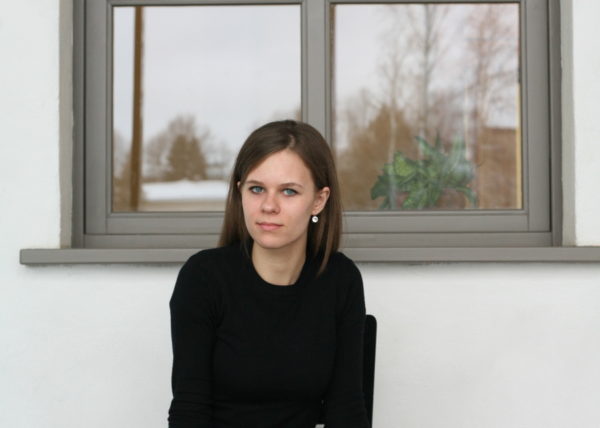 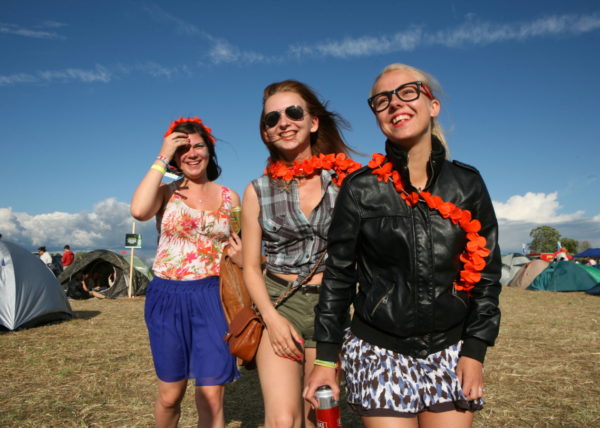 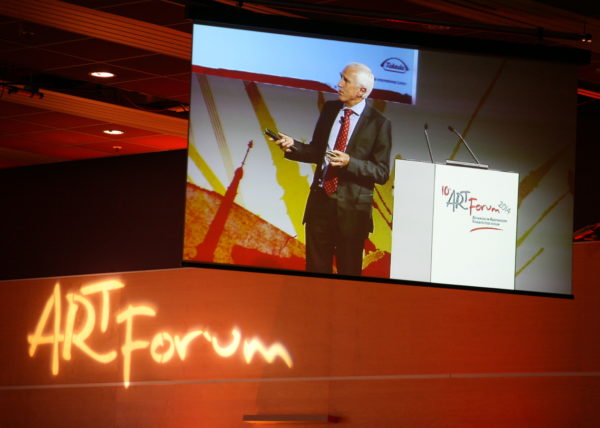 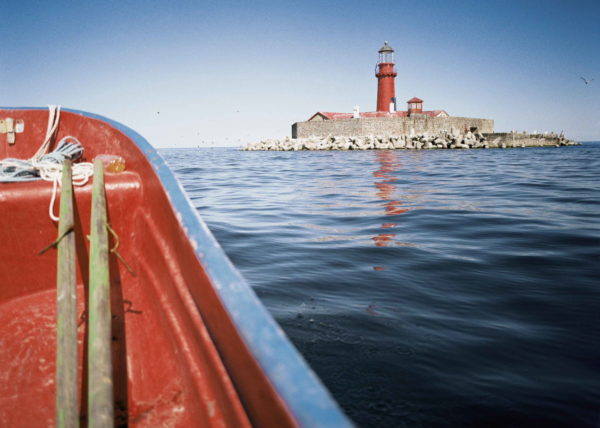 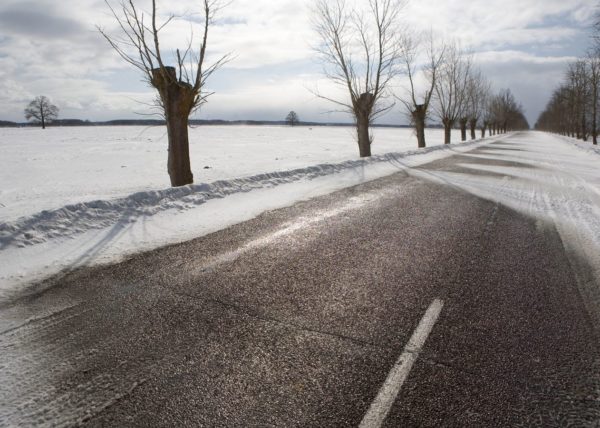 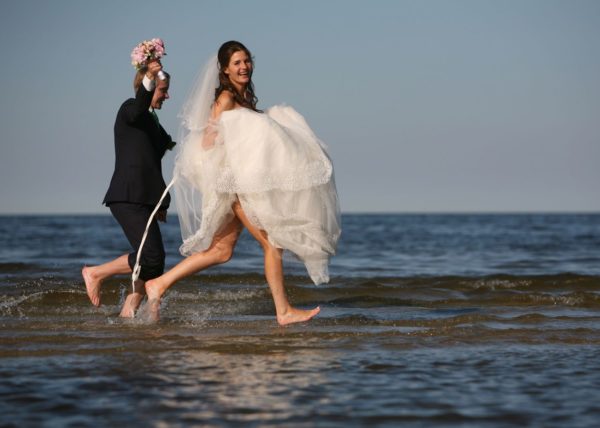 "Photography is a universal art that connects us and is comprehensible for most people on this planet. Regardless of skin color, cultural experience, it allows us to look at the world exactly the way we want - a unique, personal, and other easily accessible form."
Contact
We use cookies on our website to give you the most relevant experience by remembering your preferences and repeat visits. By clicking “Accept”, you consent to the use of ALL the cookies.
Cookie settingsACCEPT
Manage consent

This website uses cookies to improve your experience while you navigate through the website. Out of these, the cookies that are categorized as necessary are stored on your browser as they are essential for the working of basic functionalities of the website. We also use third-party cookies that help us analyze and understand how you use this website. These cookies will be stored in your browser only with your consent. You also have the option to opt-out of these cookies. But opting out of some of these cookies may affect your browsing experience.
Necessary Always Enabled

Performance cookies are used to understand and analyze the key performance indexes of the website which helps in delivering a better user experience for the visitors.

Analytical cookies are used to understand how visitors interact with the website. These cookies help provide information on metrics the number of visitors, bounce rate, traffic source, etc.

Advertisement cookies are used to provide visitors with relevant ads and marketing campaigns. These cookies track visitors across websites and collect information to provide customized ads.

Other uncategorized cookies are those that are being analyzed and have not been classified into a category as yet.

SAVE & ACCEPT
Powered by